Bundaberg is a city in Queensland, Australia. At June 2015 the city had an estimated urban population of 70,588.

Bundaberg is a major centre within Queensland's broader Wide Bay-Burnett geographical region and the headquarters of the Bundaberg Regional Council. The city is on the Burnett River, approximately 385 kilometres (239 mi) north of the state capital, Brisbane, and 15 kilometres (9.3 mi) inland from the coast. The local Aboriginal group is the Kalki people.

The city name is thought to be a combination of bunda, Aboriginal word denoting an important man, and the suffix -berg (town) from the Old English beorg (hill). The city is colloquially known as "Bundy".
—Source wikipedia 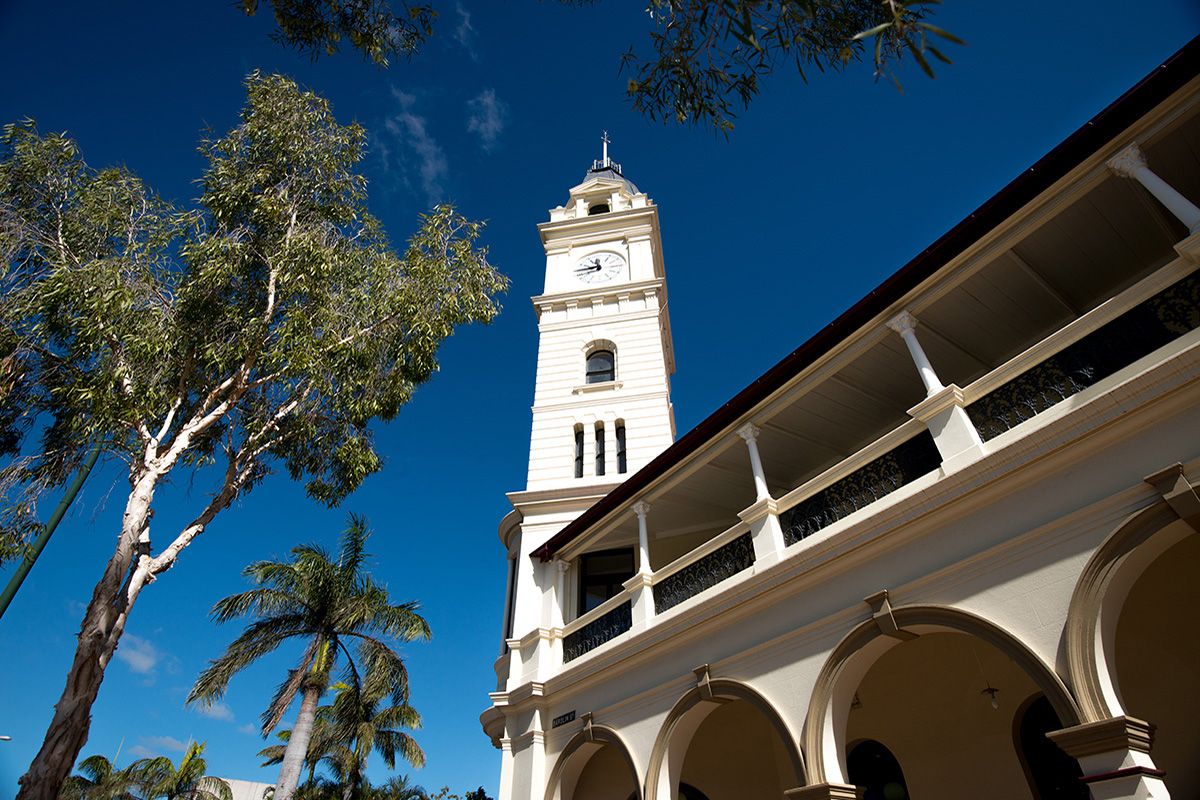 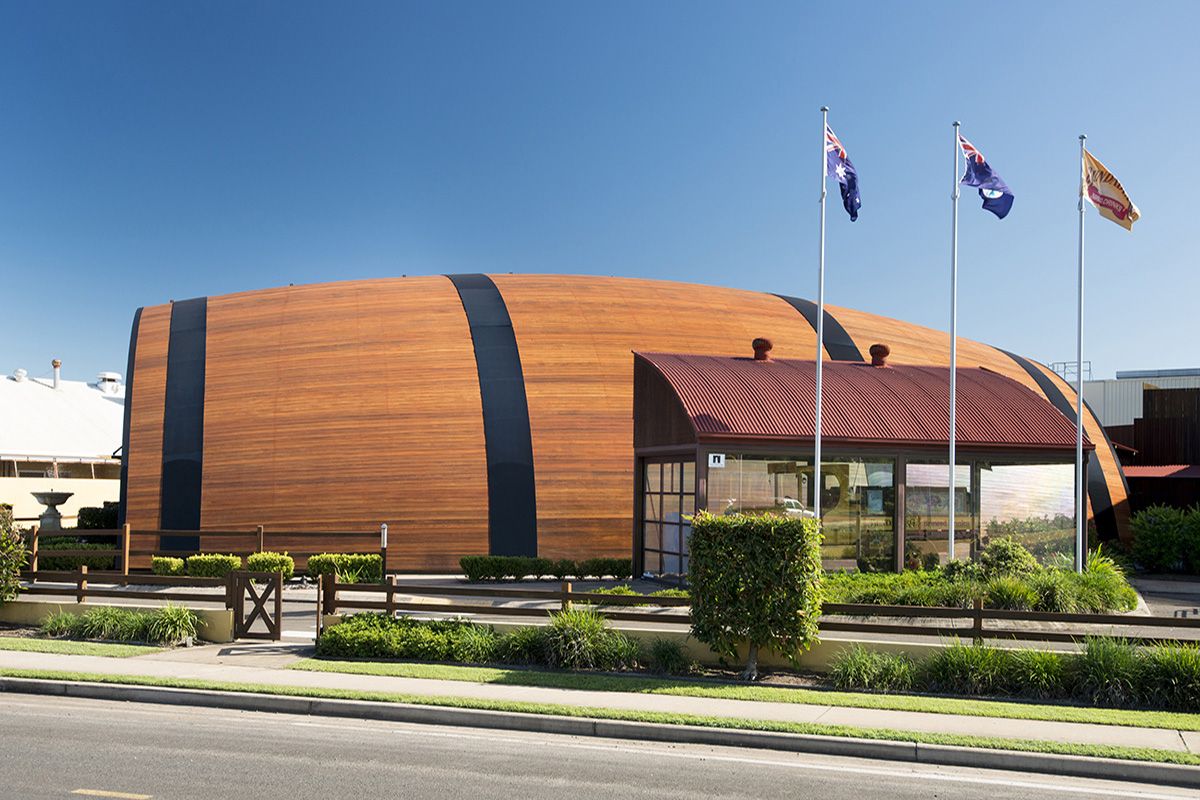 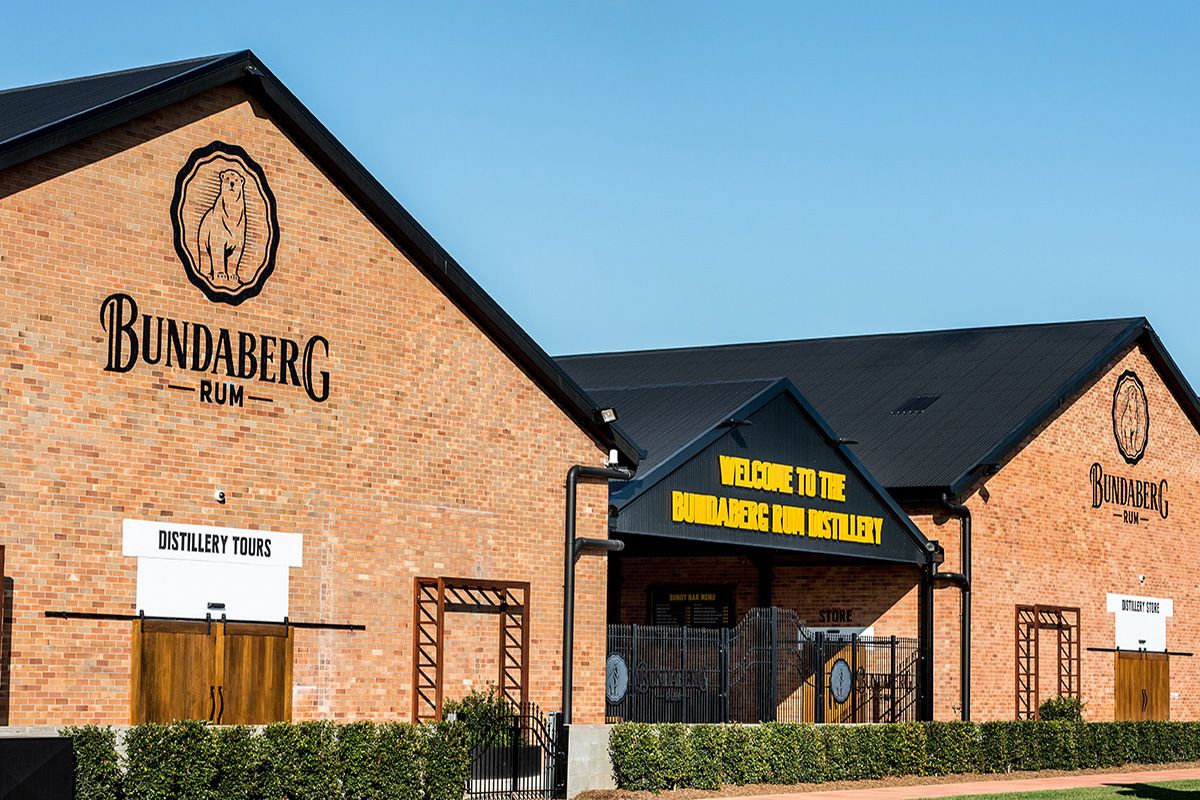