Bargara is a coastal town and suburb in the Bundaberg Region, Queensland, Australia. The town lies 384 kilometres north of the state capital Brisbane and just 13 kilometres east of Bundaberg.

Bargara is considered to be a satellite suburb of Bundaberg, with only sugar cane fields separating the two centres. Between 1912 and 1948, a railway connected the two centres. At the 2011 census, Bargara had a population of 6,893.

Bargara has grown significantly over the last decade, becoming a popular tourist and retirement destination. The main streets of Bargara are The Esplanade and The Promenade. The Esplanade runs along the Bargara Beach foreshore, and is lined with several modern holiday homes and units. The Promenade contains several hotels, restaurants and clothing shops. Bargara is also a popular fishing, swimming and surfing location.

The Mon Repos turtle rookery is located just north of Bargara. A wall in the reserve dating back to the very early days of settlement was constructed using Kanaka labour and rocks taken from the nearby sugarcane fields. Most of the coastline of Mon Repos is part of the Mon Repos Conservation Park, established to protect the nesting areas of turtles. Inland of the conservation park, much of the land is state reserves or subject to other restrictions designed to support the wildlife objectives of the conservation park.

Lady Musgrave Island is a 14 hectare (35 acres) coral cay on Australia's Great Barrier Reef, with a 1,192 hectare (2,950 acres) surrounding reef. The island is the second island in the Great Barrier Reef chain of islands (with the first being Lady Elliot Island). You can also get to the Island via boat on the Lady Musgrave Experience that leaves from the Bundaberg Port in Burnett Heads. The Island is named after the wife of Sir Anthony Musgrave, a colonial governor of Queensland. 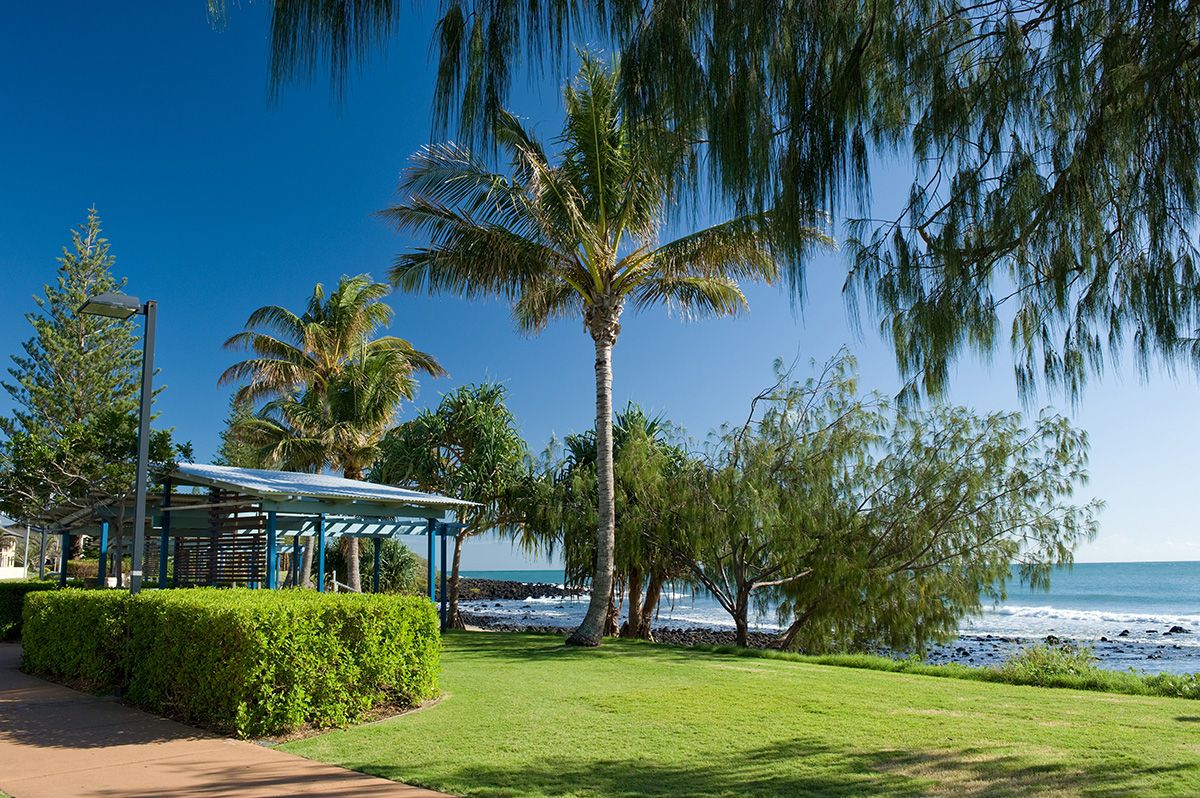 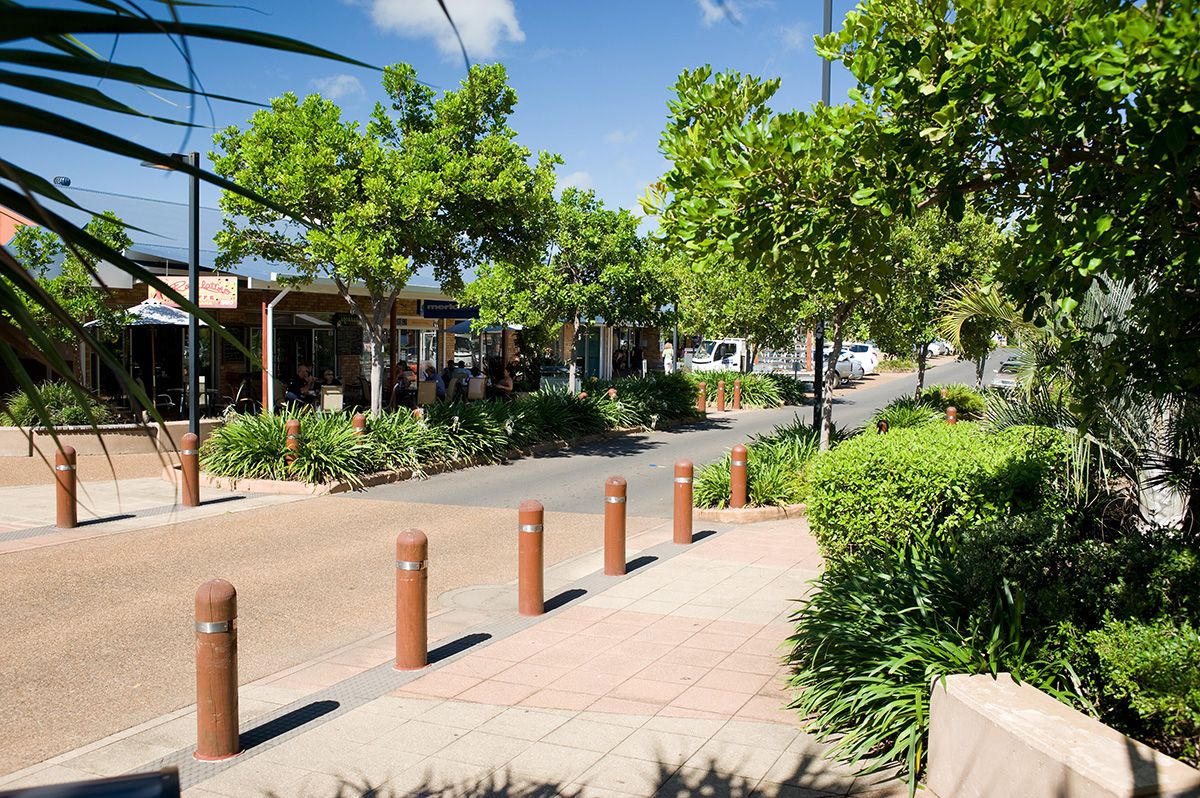 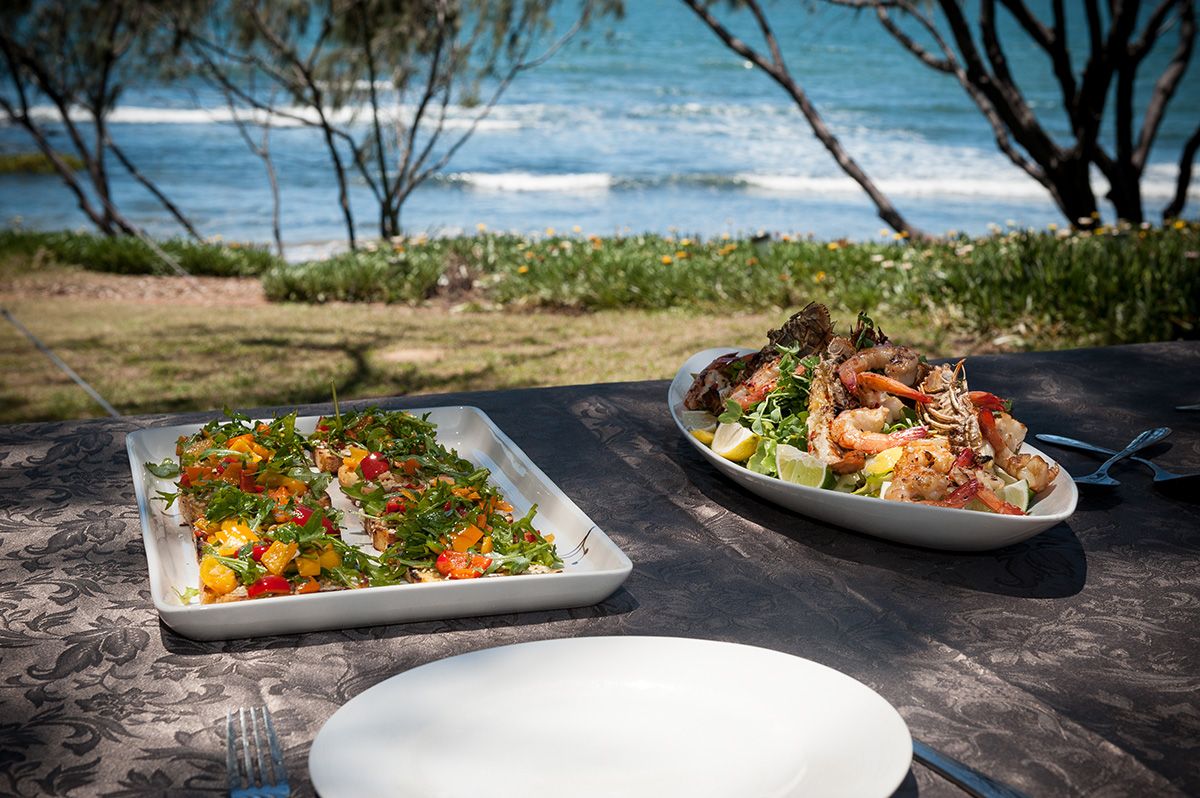 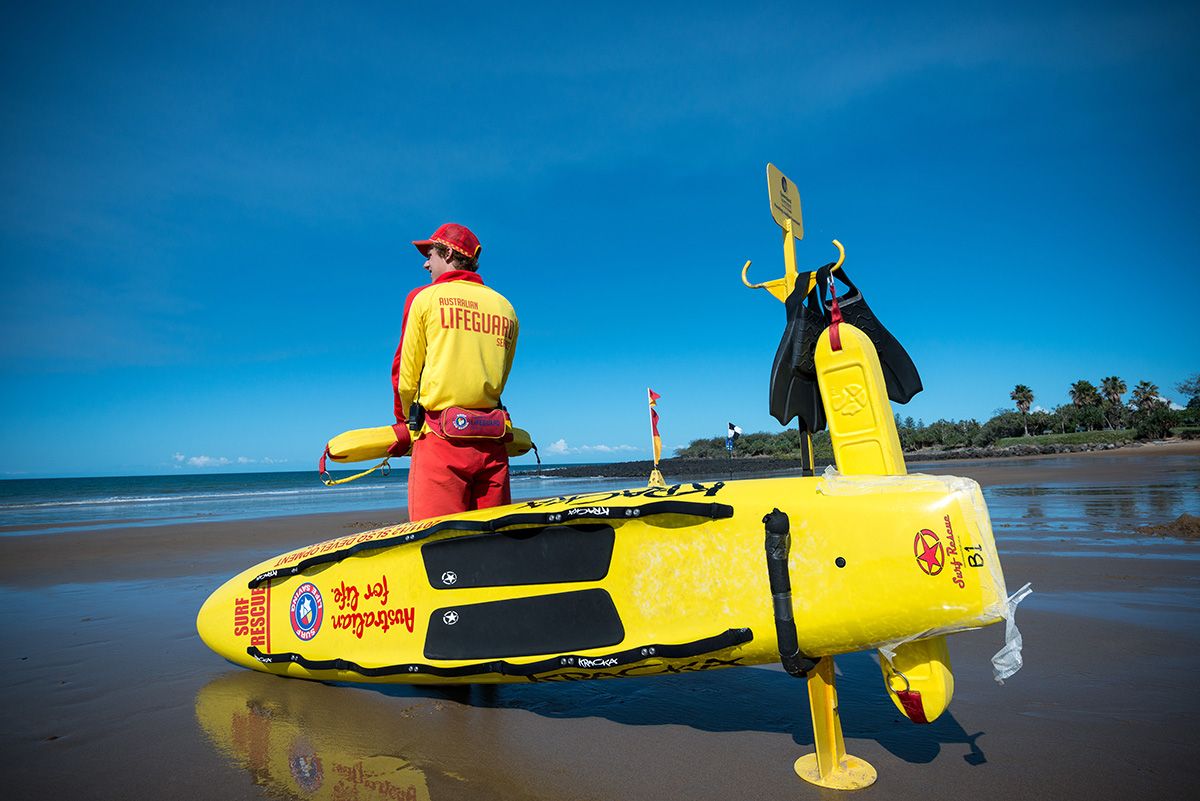 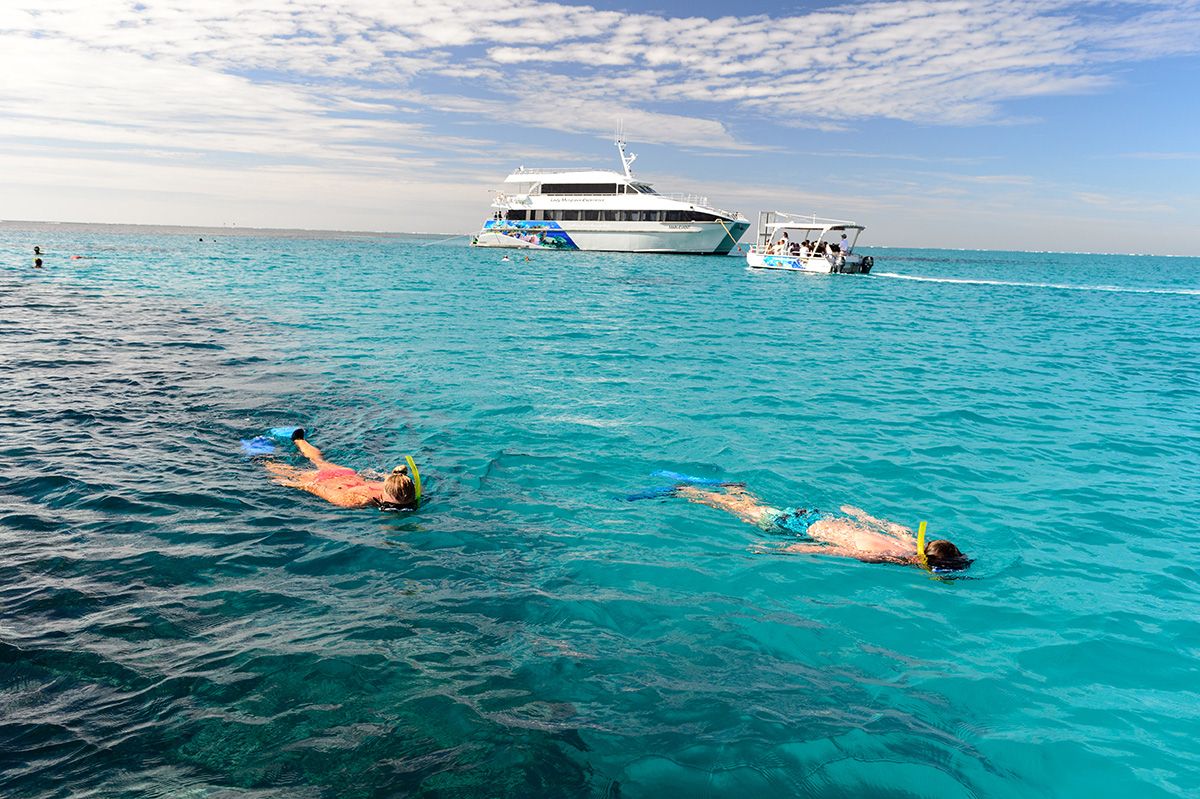